Meet the experienced and friendly dentists and staff who make Sisson Family Dentistry the leading provider of oral hygiene and personalized dental services in Pendleton. 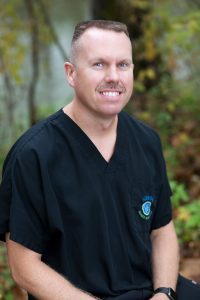 Dr. Sisson earned a Bachelors in Chemistry from Indiana University before attending Indiana University School of Dentistry, where he received his DDS degree. After graduation, Dr. Sisson worked as a general and emergency dentist in Indianapolis, Knightstown, & Anderson before opening his private dental practice in Pendleton in 2005. Dr. Sisson and his wife – Ambre – have lived in Pendleton & Markleville since 2001 and have three children – Tyler, Elayna and Cayden. Dr. Sisson is a big supporter of the local community – including Outfitters and East Elementary’s All Pro Dad Breakfasts. He enjoys all things Disney and is a huge fan of the Colts & Cowboys.

Lori has 16 years of experience as an Expanded dental assistant. She graduated from IUPUI with a Bachelors Biology in 2001. Lori has been a team member of Sisson Family Dentistry since August 2011. She resides in Pendleton with her husband – Bryan – and her three children – Emma, Brennen & Jake. 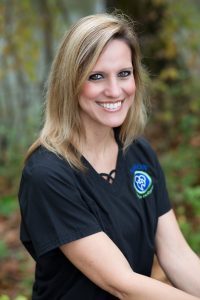 Shara has been in the dental field since 1996. She was trained on the job until she graduated from Indiana University School of Dentistry from the Dental Assisting Program and became expanded. Shara joined Sisson Family Dentistry in July 2015. She has 2 boys – Colin & Sean – who are active in sports and choir in the Pendleton Schools. 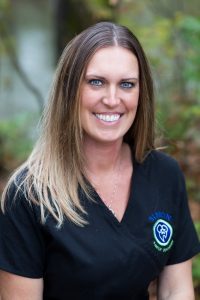 Angel began her career in medical & dental insurance billing in 1997. She joined our practice in May 2014. Angel is happily married to her husband, Brandon. She has two beautiful daughters – Berkley & Briley. 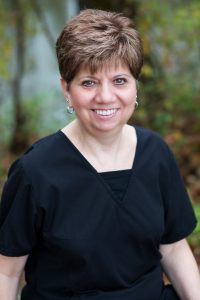 Jeanie was a founding member of the Sisson Family Dentistry team in September 2005. She began her dental career as a certified dental assistant. In 1998, she graduated from Indiana University School of Dentistry and obtained her Dental Hygiene License. Jeanie and her husband – Mark – have 2 daughters and 6 grandchildren. A member of St Mary Catholic Church, Rushville, she is active in the music ministry. Her hobbies include oil & water color painting and quilting. 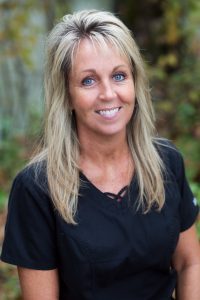 April graduated from Indiana University School of Dentistry with a Dental Hygiene degree. She joined our team in September 2011, but has had the privilege of working in her hometown, Pendleton, for over 25 years. April and her husband – Bub – have 3 sons – Kaleb, Austin & Carter. They all enjoy family time at the lake as well as family vacations. April takes great pride in educating her patients as well as providing them the highest quality of care in a thorough, but gentle & comfortable manner. 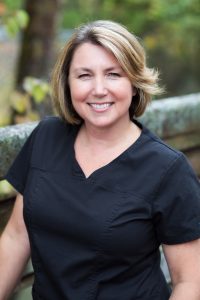 Michelle earned her Dental Hygiene degree in North Carolina in 1992. She has been licensed to practice hygiene in five different states while moving with her Military Husband – Justin – before he retired to Pendleton in 2006. They have 4 children – McKenna, Taylor, Jake & Nate. They enjoy being active at Fall Creek Christian Church , the local Boy Scouts, Pendleton Band and Wrestling. Michelle joined our practice in January 2017. She is excited to be in the local community and serving friends & family with excellent, gentle dental care.

You can schedule your next appointment with us online!